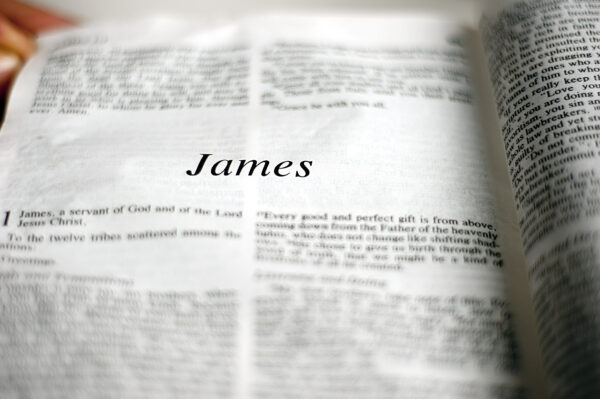 The strongest testimony indicates that the author of this book is the brother of Jesus who was also the Pastor of the Jerusalem church and a major Christian leader. Josephus tells us that James was martyred in 62 AD. Most scholars place the time of this writing between 45 and 50 AD. The persecution that followed the martyrdom of Stephen led to a number of Christians fleeing the Jerusalem area, and this letter was addressed to them at least in part.