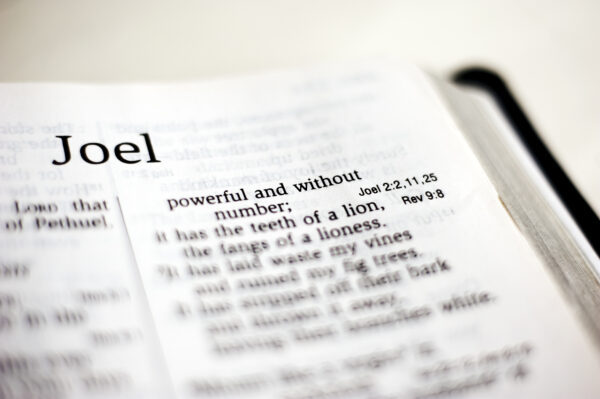 Joel prophesied to Judah around 790 to 740BC during the reign of Uzziah King of Judah (792-740BC). This was a very prosperous time. The clear catalyst for Joel’s writing is an unprecedented locust plague that had struck Judah. Joel has received a message for the people of Judah to understand this plague as a punishment and a call to repentance from God. Joel also speaks of the last days.